Skip to content scroll to discover more back to top

Now that I come to think about it, it all started when I realized that, unlikely all other little girls, I did not wish to be like Snow White because the Stepmother’s outfits were so much better. Her cheekbones too… her overwhelming energy! She knew what she wanted beyond any doubt!

And what was there to say about Cinderella? Sure, she gave a remarkable example: she showed the entire world that women are right, a new pair of shoes can change your life, come on, let’s face it! But she too was disappointing me: how can you possibly run away when you finally find somebody who can dance without stepping on your toes?!!

Ugh, well, that And they lived happily ever after was just not convincing me. As to state, everything has been said, established, fixed. No more worries! No more working for love! From today on…  holidays!

If that had been true, my mum would have known it. Instead, every day at four o’clock, come rain or come shine, she would put curlers in her hair, then she would prepare the dinner, and at six thirty she would take the curlers out because dad would come home at a quarter to seven. And there she was, beautiful, not one hair out of place, and bent on the pots she was not even sweating!

And what to say about dad, then? He never missed any occasion to tell us how mum knew everything, was good at everything, and never did anything wrong.

Well… personally I was not agreeing that much, obviously, but the result of the mental attitude of the two was undeniable: a well-functioning marriage, an unbreakable union, even when dad had a terrible incident and ended up in awful a shape in hospital, and mum took good care of him for months amidst thousands difficulties and two small kids to grow and so much suffering and uncertainty.

Even when mum was unbearable, her pride always dominant in so many ways…. When he got her the “wrong” birthday presents, or she would lift her eyes to the ceiling, laughing, because he would listen to all sorts of music, from Abba to Beethoven, from The Animals to Bach’s Toccata and Fugue and back to disco, always at an excruciating volume, and he would dance (keeping still on the spot) like a bear stung by a wasp…

That same And they lived happily ever after that, as a child, I used to perceive as an indicator of static and lack of evolution, today sounds like a sort of common decision to my ears. A decision taken together and going exactly in the opposite direction of static: once you set the goal – happiness by enriching each other– everything arrives, except staying still.

When my turn came to live happily ever after, I could touch by hand how some things are self-evident – if you just look at them. How sometimes the most beautiful flower is already in our garden, and instead of going anywhere else we should observe it and with deep love let our mind understand how to water it and support its blossoming.

And now here I am, planning Love Courses for people who chose to make each other happy and intend to do it at their best, and for a long time. And I think, think, and rethink about what I would like to tell to such lucky persons.

The first thing I would like to say is that, in my opinion, especially concerning feelings we should stay with what we are and talk about what we know and would like, and not about pipe dreams, unreachable goals, dreamlike castles, Prince Charming and Candy-pink Princesses.

Sure, I admit it, it is nice to jump on the horse of the prince which will take you away; but from the horse you can fall. Ruinously, sometimes. And for a man it is indeed gratifying to show off a trophy to his masculinity in the shape of a princess – till he discovers the princess just wanted to be adulated and for dinner he still can have a take-away or, even worse, enjoy a solitary table at the shopping mall after the gym.

It is true, still today I prefer the Stepmother, but now I know why: every witch is a marvelous, welcoming woman who’s never been kissed (same thing if you consider it from the other side, see: everything concerning the toad).

I wish everyone the true love kiss!

Being able to give it, even only once, changes your life. 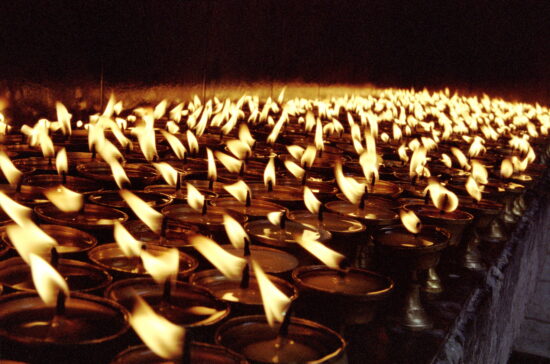 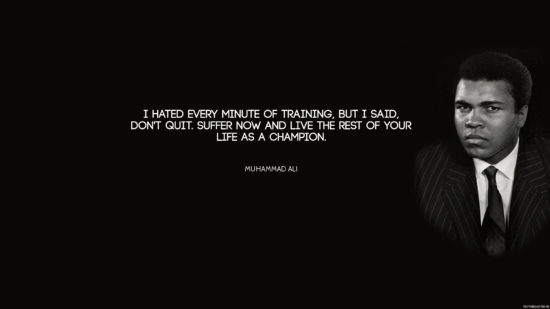 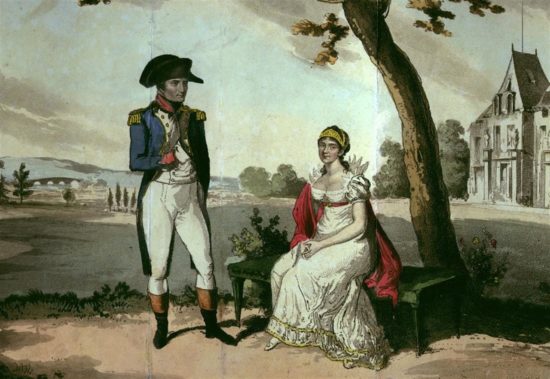 The three rules of courtship in a time of distance